I'm Meg, a common loon living in the lake laden land of Minnesota. I'm a graduate of the University of Minnesota with a BA in English Literature.
I have big dreams of becoming a successful writer and high school English teacher. A piping cup of coffee is always within arms reach and my leather-bound journal is transfixed to my side for when my mind churns out one of my unbridled ideas. I'm a very soft-spoken lass with big ideas. Here in lies samples of my past work, my present ideas and my future fantasies. 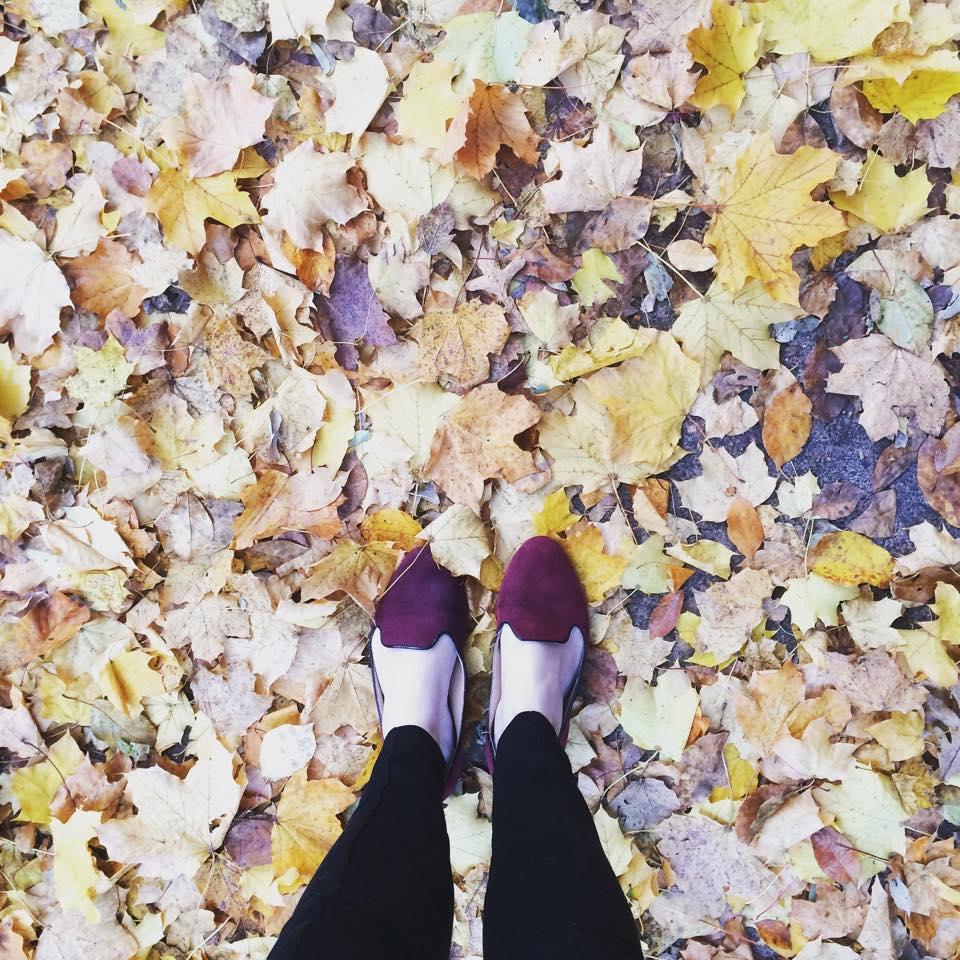 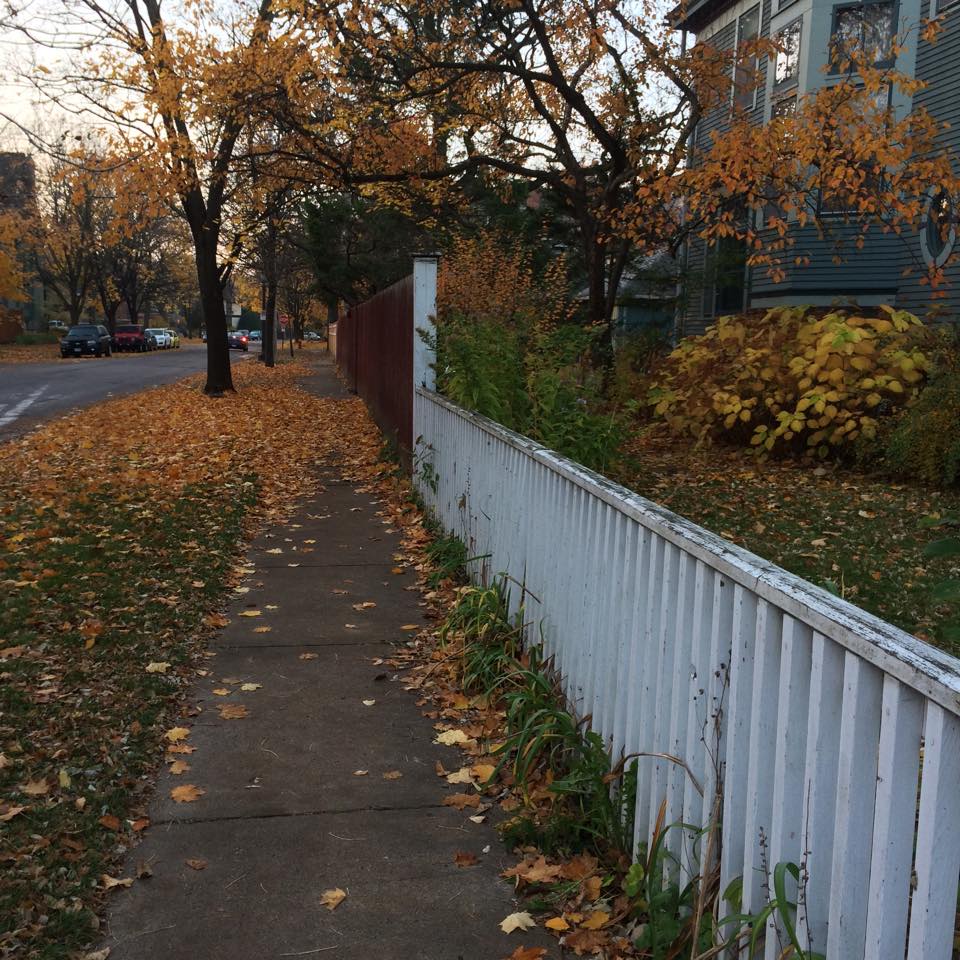 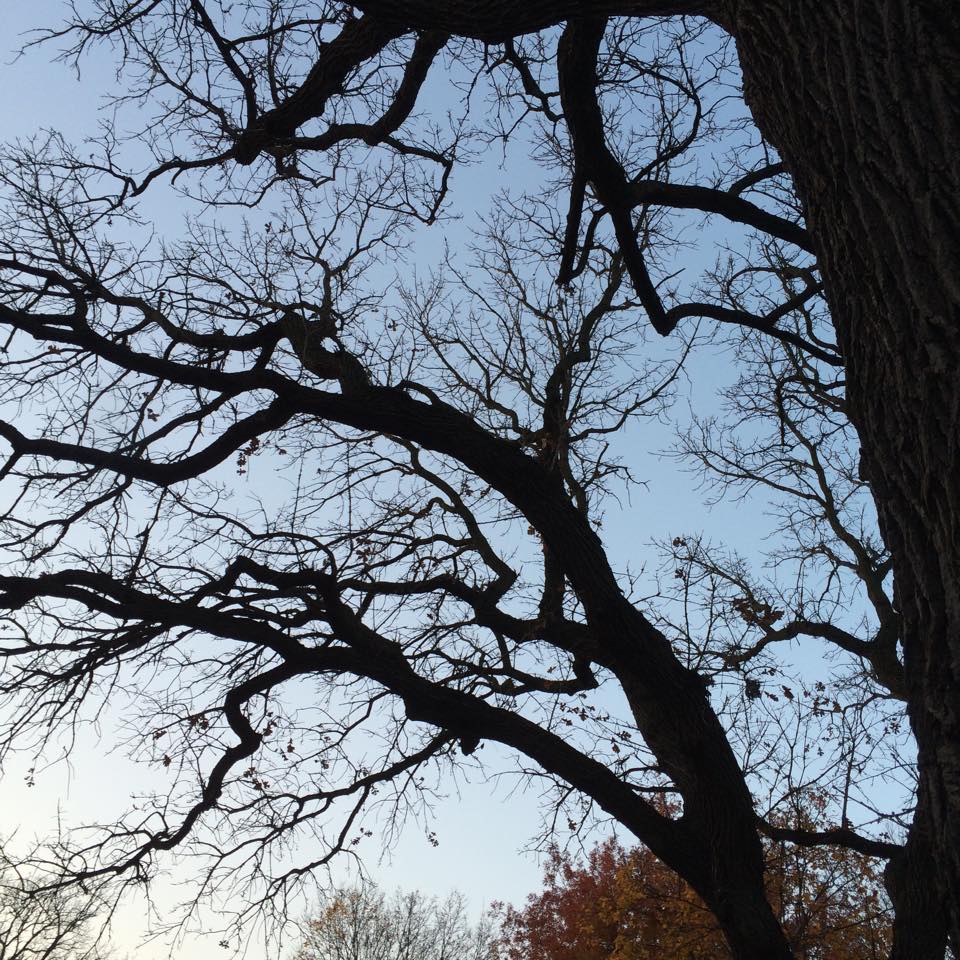 just a little glimpse of my morning walk. i love this time of year.

I think how quickly things have changed for me. But that’s the personality of change, isn’t it? When it’s slow, it’s called growth; when it’s fast, it’s change. And God, how things change: some things, nothings, anythings, everythings…all the things change.” | David Arnold, Mosquitoland

When I was growing up, I was terrified of anything that would invoke change in my life. The simplest thing, like painting my bedroom, would cause me to panic. Every eve of the first day of school I would spend the day pacing the halls of my childhood home and the evening wrapped in my mother’s arms. Anything to help the nerves. It seems a little silly now.

David Arnold knew what he was talking about. Everything changes. Each day is a change in it of itself. Even the mundane ones. There are the days where we walk boldly in the face of change. But, then their are the monumental days that force change upon us. Someone we love passes away. It’s like a winged letter of change has been dropped at your doorstep. Signed. Sealed. Delivered in all of it’s pain.

I think that the one thing that I have learned despite the fact that change can still knock me off my feel. There are no shortcuts in life, particularly when it comes to growing up, and change is all part of that. It just amuses me that I was and still am a little terrified of something that I am surrounded by day-in and day-out. Maybe it’s the lack of control when it comes to certain changes, Or the fact that everything can change in a simple blink of the eye. Maybe I’m just rambling.

Maybe life is just built upon the foundation of changes and the ever-changing tomorrow for our “somethings, nothings, anythings and everythings.” 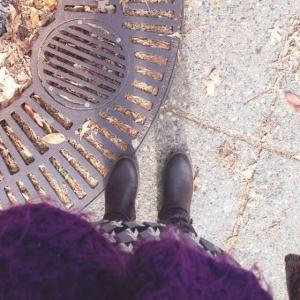 I just met with my old American Literature professor from last Spring. I have requested that she write a letter of recommendation for graduate school for me. Our conversation started off with me fumbling through my words trying to express to her what I would like me letter to say. She then asked the most basic question of an English major: “What is your favorite book?”

Most times I struggle with this question because I want to say something smart, something literary, something only an English major would find joy in. But, instead of saying The Great Gatsby, or Paradise Lost or even Lolita, I simply said … Harry Potter. Being undoubtedly mortified, I began to justify my answer with stories of growing up alongside Harry. Stories of my mother waiting in line at Barnes & Noble in the wee hours of the morning just to ensure that she got her hands on 4 copies of the new book. One for her, one for each of my sisters, and one for me.

What I realized was that reading, and literature isn’t about being intellectual, or brilliant. It’s about community. Most times all sense of community is lost under the umbrella of technology or lack of care. My professor spoke of her days at the University when she was pursuing her MA. Outside each building would be bundles of people, smoking cigarettes and discussing philosophy or debating politics. Now, she said, the campus is quiet.

I want to become an educator because I want to revive this sense of community that has been lost. I want to cultivate lively conversation within my classroom, not just about literature, but about life, and all of its experiences. Maybe it’s the trees changing color, or the air becoming cooler, but there is something about this time of year that cultivates new ideas and probes deeper understanding.